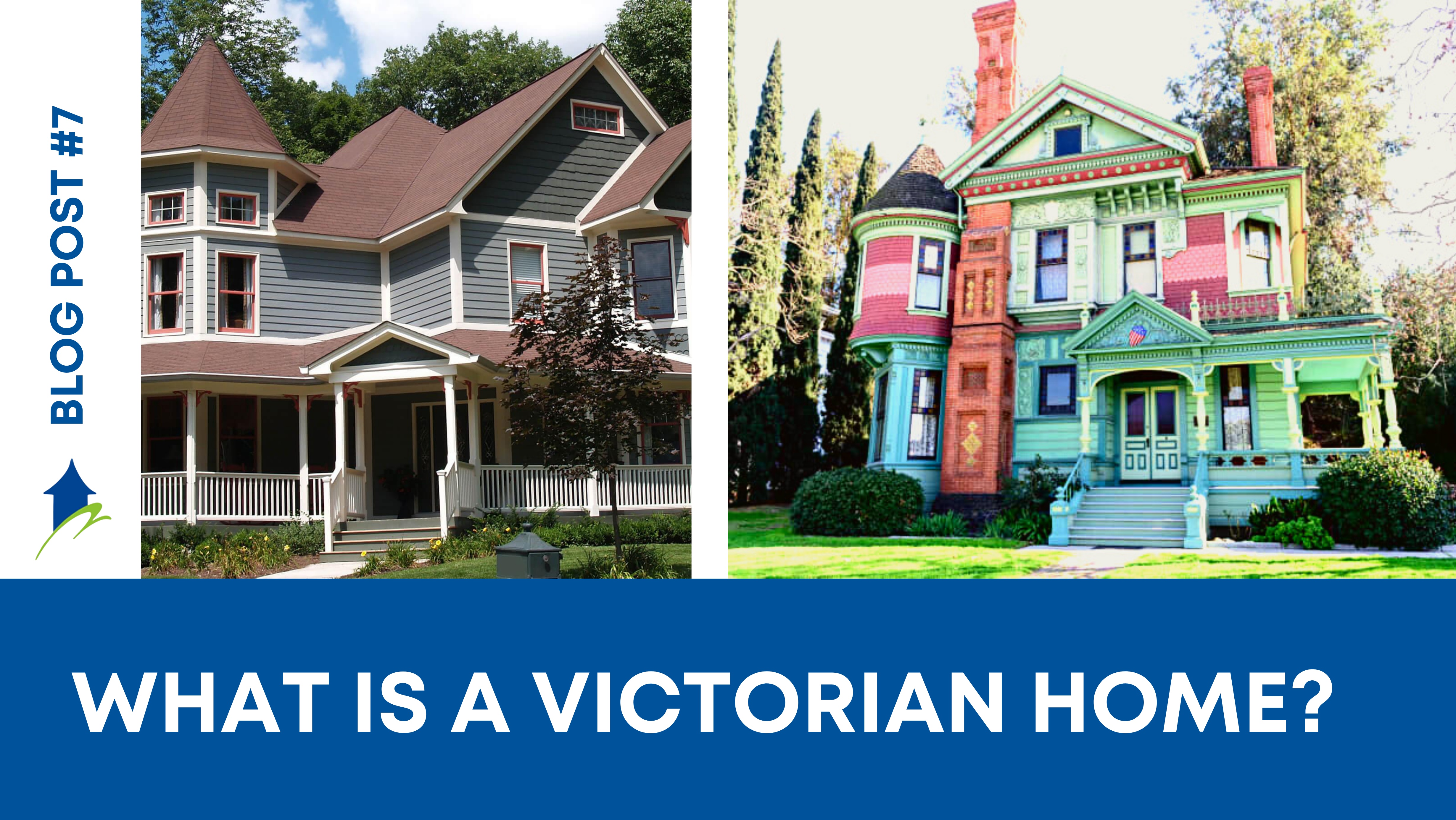 If you are new to Chester or have lived here many years you are sure to have noticed many historical homes, specifically Victorian homes.

What is a Victorian home?

The “Victorian Era” is defined as the time period between 1820 and 1914, approximately during the time of Queen Victoria of England’s reign. Architectural styles are often characterized and defined by the time that were most popular hence the name Victorian home. The British Empire was extensive at this time and had such a far reach that it influenced many homes with this style. These homes can be found not only across Europe but in North America as well. Architects new to their trade would travel to North America to start their careers. They were able to stay up to date on European trends by reading a publication called The Builder.

Victorian Architecture can be broken down into six distinctive styles:

What are your favorite Victorian style homes in Chester?